Head of the Dojo and Chief Instructor 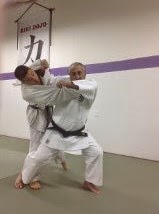 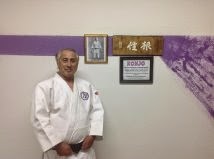 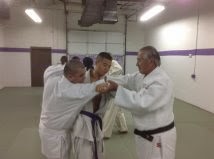 Martial Arts education and experience include:

Began Judo in 1964 at the United States Army Ryukyu Islands Youth Activities Judo Dojo on Okinawa. The teacher; Mr. Tsuruo Fukushima. Fukushima sensei developed many junior, high school, collegiate and national champions as well as an Olympic silver medalist. I am honored and proud to have been one of his students. 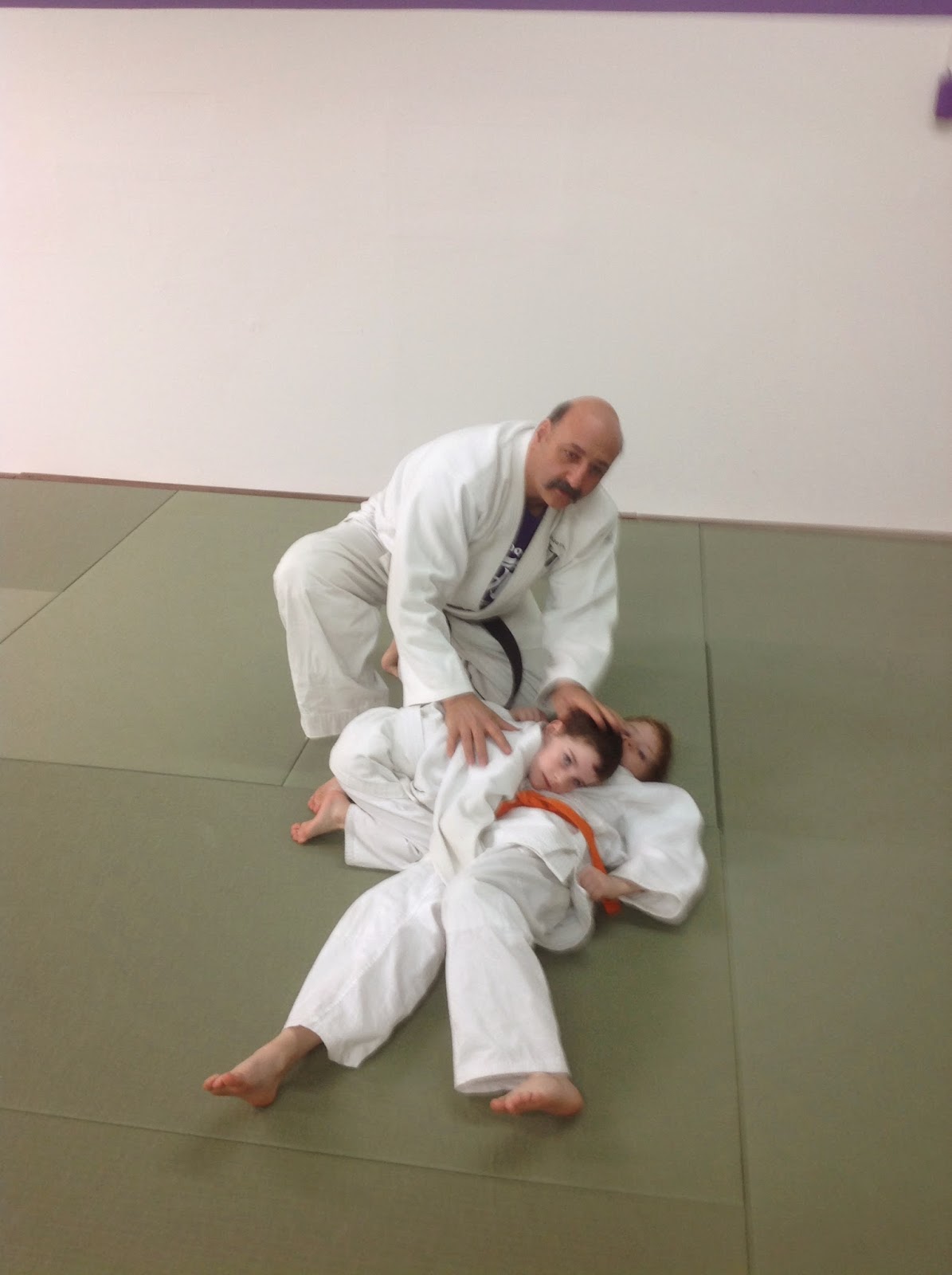 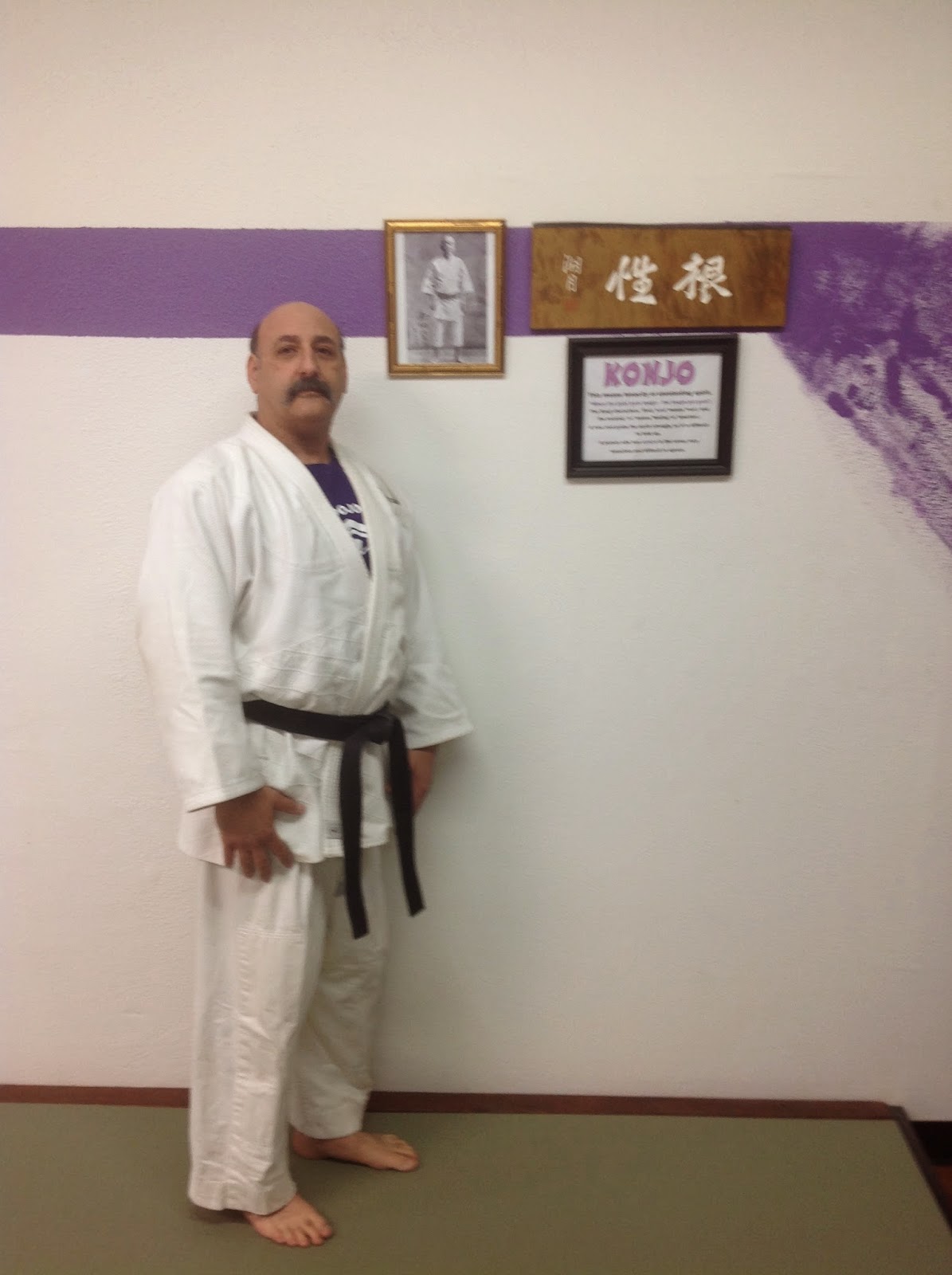 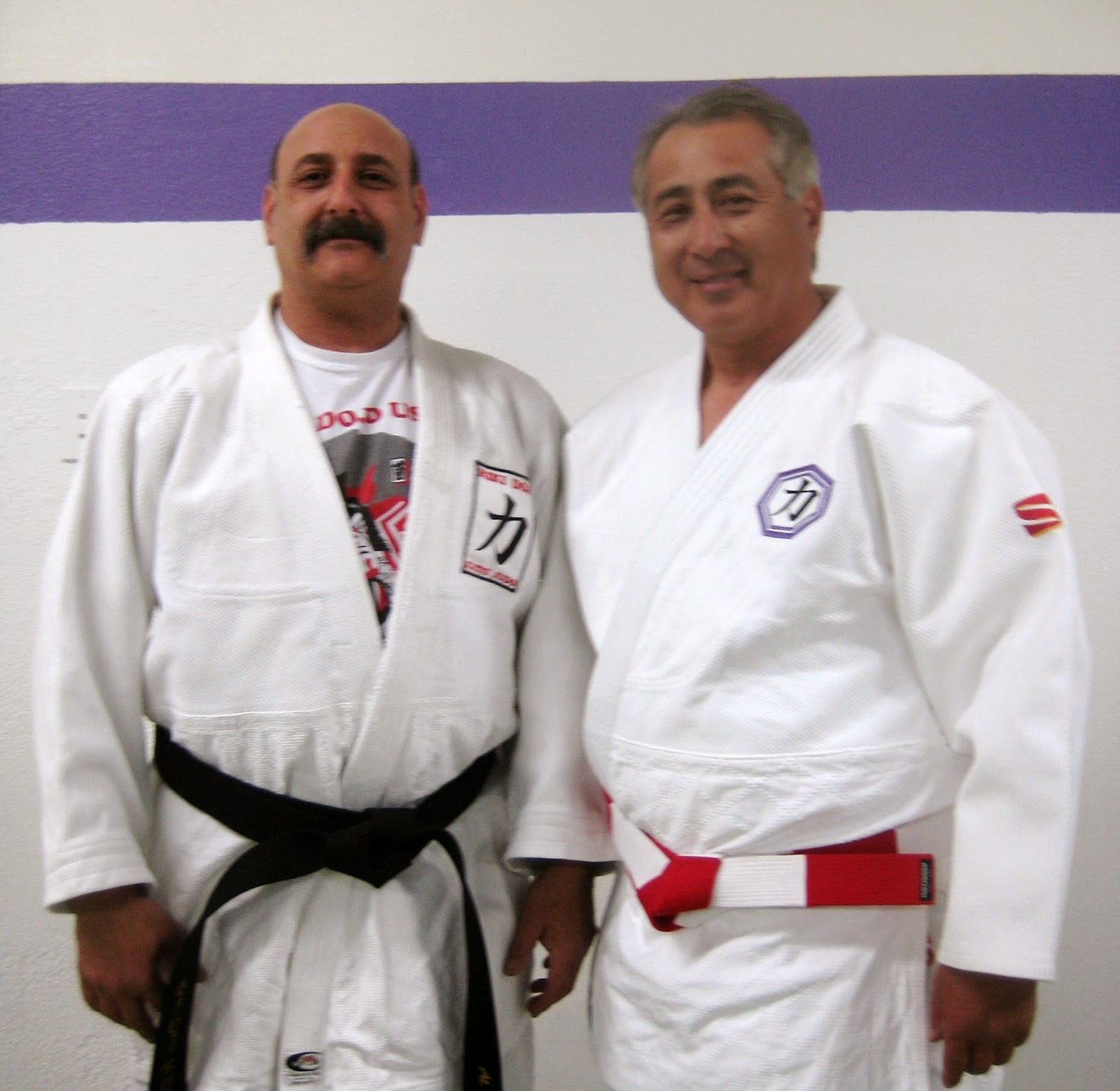 Proud to be from Brooklyn, New York
Martial Arts experience include: Kodokan Judo, Kempo Karate and Krav Maga
Al-san has been a student of Riki sensei for more than 13 years. He achieved his Shodan (1st step black belt) at the young age of 50 and is currently a Sandan or 3rd step black belt. Al-san is highly knowledgeable in the technical aspects of Judo and is an excellent teacher of the fine points of techniques. Both youth and adult learn a great deal from Al-san, but also enjoy the way he teaches.
Page load link
Go to Top